Slovakia is an ideal investment destination mainly because of its political & economic stability strengthened by the common European currency Euro, simple and fair taxation system incl. flat tax rate, availability of highly skilled and educated workforce offering the highest labour productivity in the CEE region with favourable labour costs and flexible Labour Code. Infrastructure that is growing steadily, large selection of industrial land and offices available for purchase or lease, harmonised investment incentives and high innovation potential for R&D projects are further assets of the country.
Last but not least, the country has a favourable location in the heart of the Europe, between East and West, and between Poland, Hungary, Austria and the Czech Republic.
The country’s high and fast economic development serves to explain its having the highest GDP growth in the European Union in 2007 and the second highest in 2008. Because of the world economic crisis the GDP growth in 2009 was negative, but still Slovakia managed to maintain one of the best GDP growths in 2010 and 2011 in the EU. In 2012 Slovakia is expected to have the GDP growth in positive numbers again.
The country enjoys positive ratings from international rating companies and gained the best position among the CEE countries in World Bank’s Doing Business Report 2008, 2009, 2010 and 2011.
Current best investment opportunities are observed in sectors R&D, Design & Innovation, Technology centres, ICT development, High-tech sectors and Tourism centres. Additional opportunities can be found in the traditionally strong sectors with the growth potential found in Slovakia: Machinery & Precision engineering, Automotive, Metallurgy & Metal processing, Electronics and Chemistry & Pharmacy.

PREŠOV REGION  –  STILL A GREAT POTENTIAL FOR YOUR ENTERPRISE

The Prešov region by its area of 8 998 km2 takes 18,3 % of the state´s area – it is the second biggest in Slovakia.
With its 800 483 inhabitants it is the most densely populated region of Slovakia.
The long northern border of the region forms at the same time the state frontier with the Poland (360 km) and in the east the region borders on the Ukraine. This location gives the region a border character and underlines its potential for development of cross border cooperation.

If you consider investing in Slovakia, we will gladly provide you the assistance.

We offer comprehensive consultancy services and up-to-date information regarding the investment
environment in Slovakia. Our scope of activities includes:
Consultancy regarding legislation, tax, customs and business conditions
Consultancy on setting up a new business
Consultancy regarding the contribution for new jobs created
Selection and offer of new real estate and brown-fields
Setting up and co-ordination of meetings with the representatives of the self-governmental bodies
Regional analyses
Sector analyses
Studies of the investment environment
Looking up of appropriate suppliers
Assistance in the creation of joint ventures between Slovak and foreign companies
Aftercare services for established companies/investors

” For people, business and the region “ 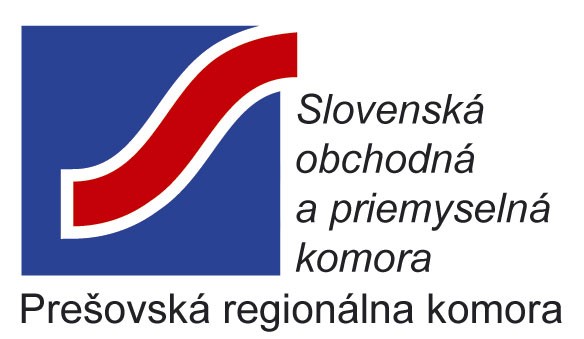 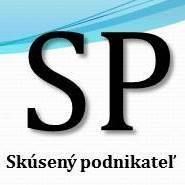 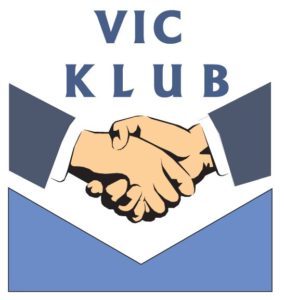